Courtney has been a Certified Athletic Therapist in Calgary, AB since 2013. She grew up in her small hometown of Fairview in Northern Alberta before moving to the big city in 2009. She received her Bachelor's in Kinesiology with Distinction from the University of Calgary and completed the nationally accredited Athletic Therapy Program at Mount Royal University.

Before opening her own practice in November 2020, Courtney worked in the health and fitness industry for 7 years for International Fitness Holdings Inc. (IFH). Along the way Courtney became the Therapy Services Coordinator for the company, working to build up their Athletic Therapy program in Calgary, while still servicing all of her own therapy and personal training clients. During her time at the gym, she also found her passion for teaching!

Courtney became an integral part of the continuing education faculty within IFH, creating and teaching three courses to their staff:

After taking as many therapeutic continuing education courses of her own as she could, she also became a Teaching Assistant with the Upledger Institute for their Craniosacral Therapy courses.

Then five years ago, after many years away from sports, she decided to become an athlete again. She began an awesome journey into the powerlifting world as part of Team Barbarian in the RAW Federation and participated in 6 powerlifting competitions over the span of 2 years. This was a huge step in working on her own self-limiting beliefs and proving that girls can be strong!

Outside of health and fitness, Courtney loves reading both fiction and non-fiction books and learning as much as she possibly can, as a determined "lifelong student". Her second favorite thing is MUSIC! She loves singing while playing her acoustic guitar and piano.

And her third fave? COFFEE! 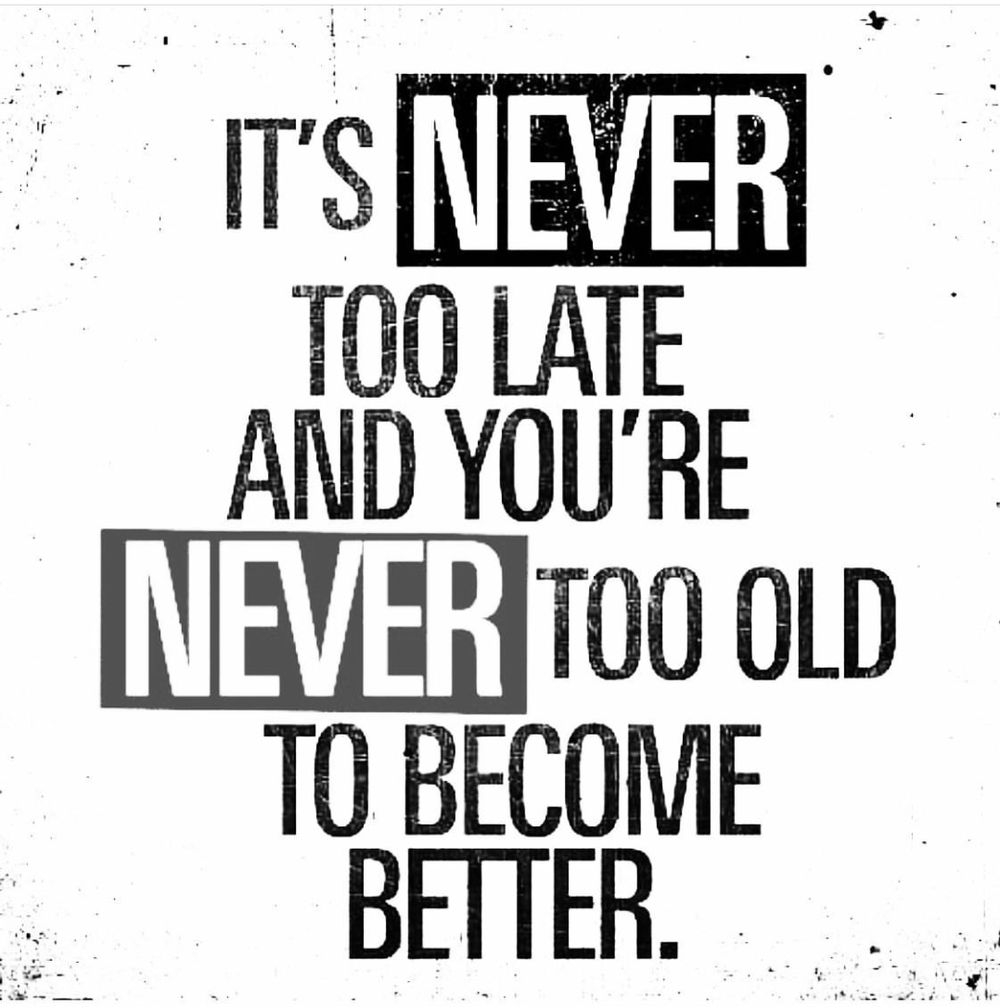 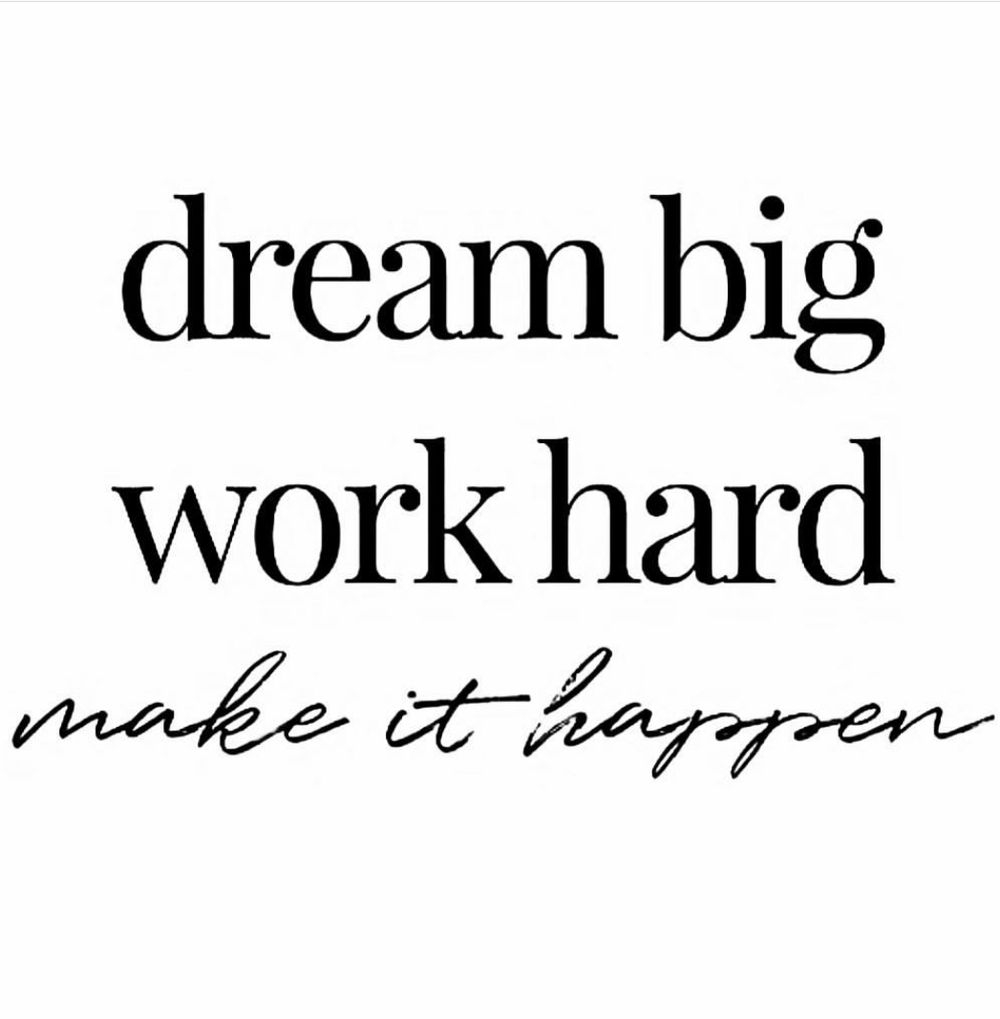 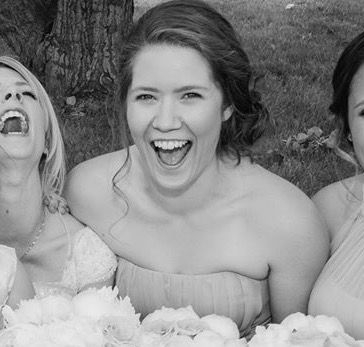 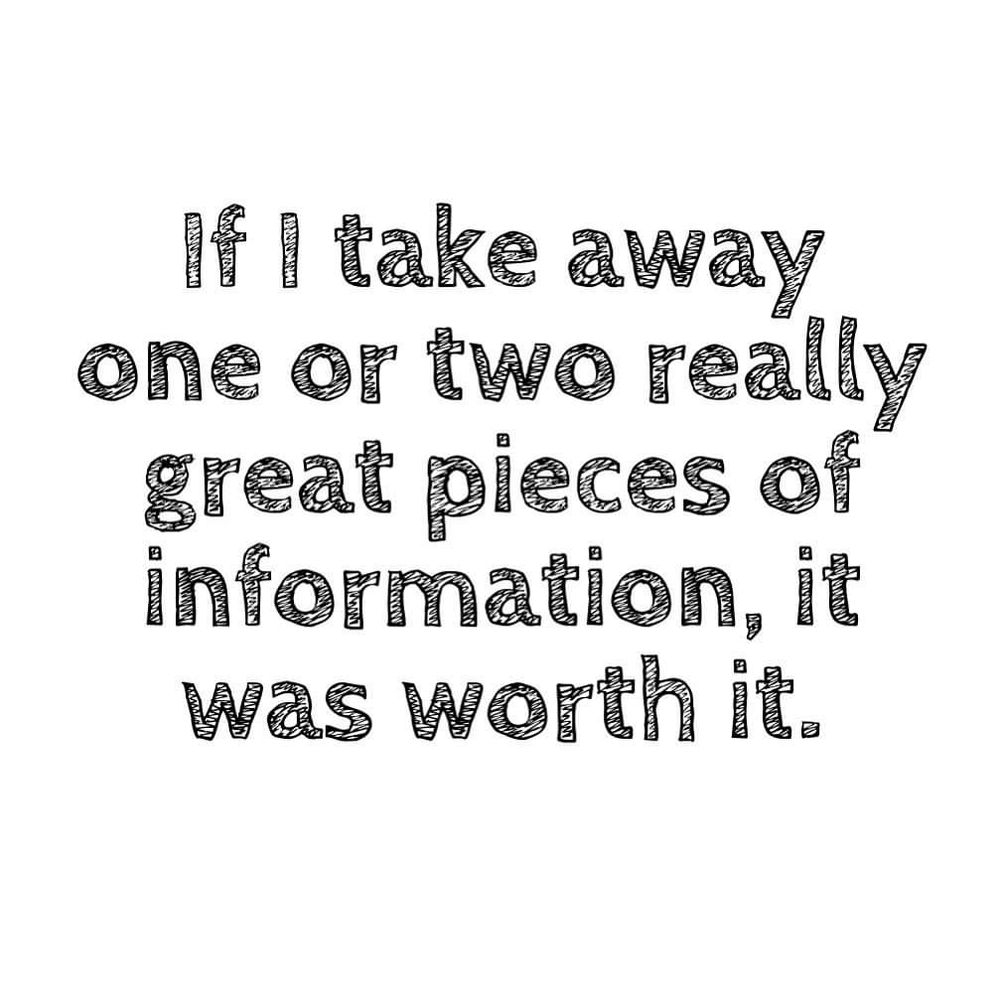 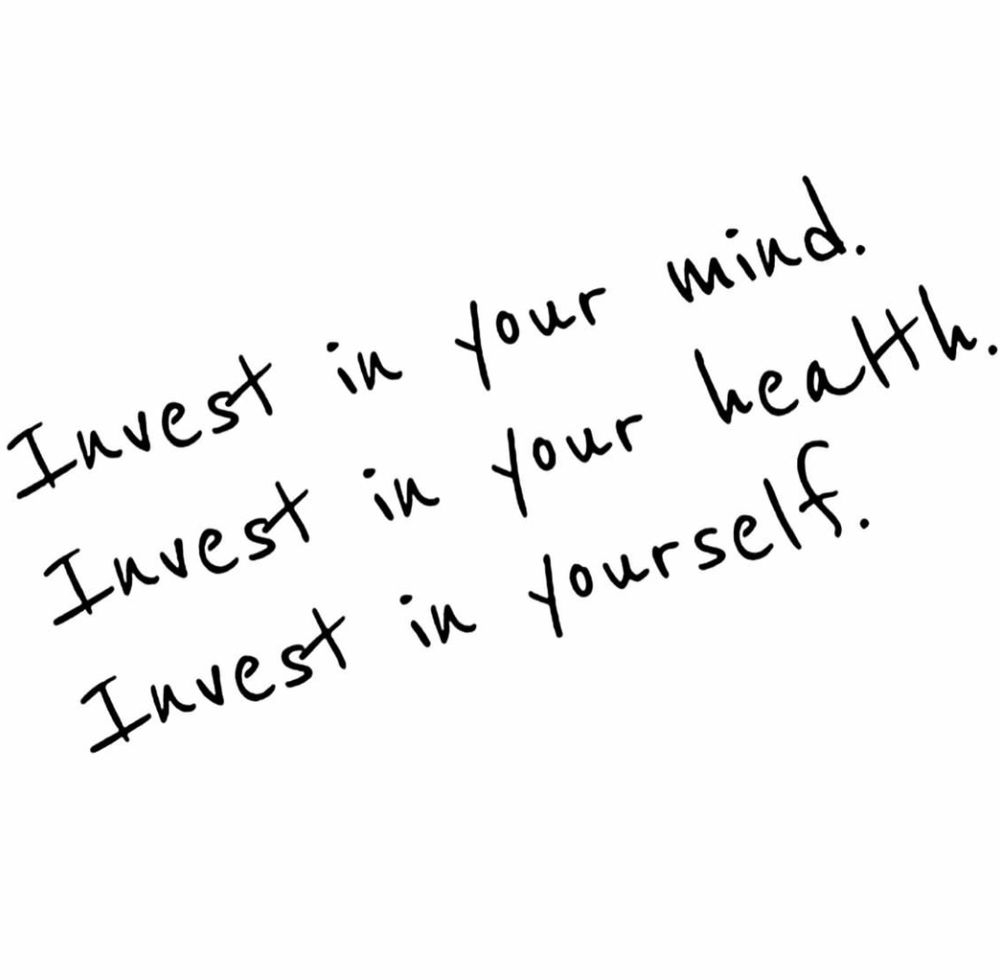 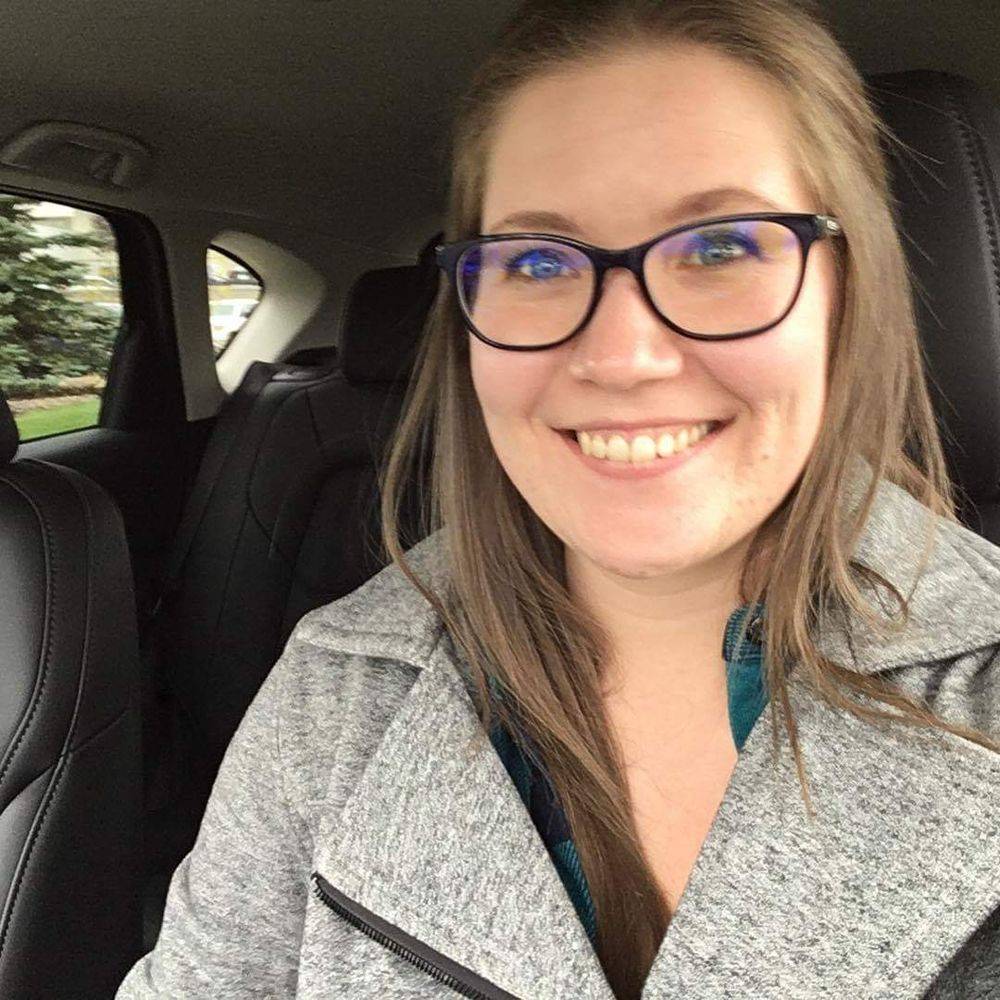 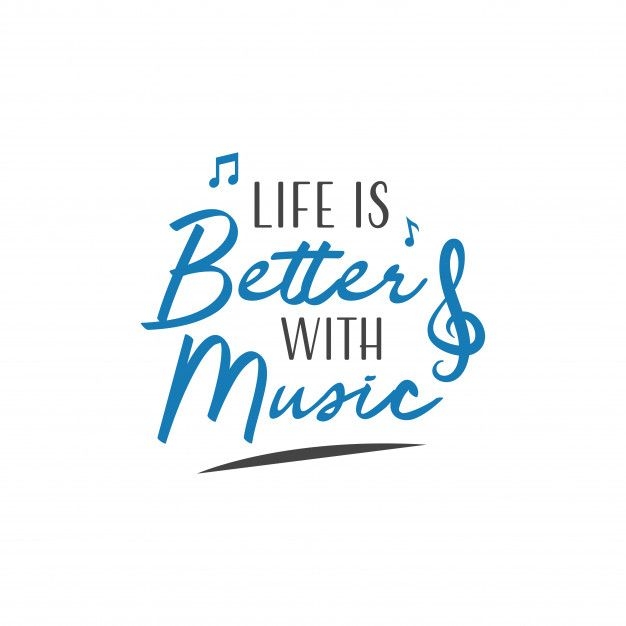 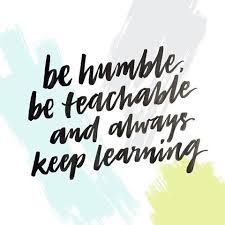 the more you realize what you do not know."

Please do not hesitate to contact me if you have any

questions at all, I would be more than happy to do a

phone or video introduction to ease any uncertainty.